BetterLife Pharma Is Developing Second
Generation Psychedelics: Drugs That Leave Out The Trip

In a recent acquisition, BetterLife Pharma obtained a patented process to produce BOL-148, a non-hallucinogenic derivative of lysergic acid that does not require the use of a scheduled substance. GETTY

An increasing number of studies are showing the potential benefits of psychedelics, and while their results may be positive, a fact remains: no matter how much support this novel therapy may gain, some people will simply never be interested in the “tripping” part of a psychedelic experience.

As such, some companies in the space have focused on developing compounds that eliminate the mirages, kaleidoscopic visuals and sometimes unpleasant psychomimetic effects that come with the consumption of drugs like psilocybin mushrooms and LSD.

What Is A Second Generation Psychedelic?
BetterLife Pharma is one biotech company developing and hoping to manufacture and commercialize drugs that check this box. The company refers to these compounds as “second generation” psychedelics.

The need for this type of drug, Doroudian says, is two-fold: first, to fulfill the need of the patient, who may not be keen on a psychedelic trip, and second, to ease the stress on a medical system not equipped to work with hallucinogenic compounds.

“In the clinical sense, if you’re a patient and you are using LSD or LSD-type compounds, you’re going to need a therapist, a doctor, observing you at the time. We envision, after clinical trials, that our compound would be dispensed by a pharmacist and you could take it at home,” he says. “It’s an outpatient administration of a drug that you could safely use at home to treat your anxiety and depression.”

In December, the drug development company acquired Transcend Biodynamics, another biotech firm with a robust IP portfolio focusing on next-gen psychedelic compounds, peptides, pro-drugs, and nutraceuticals. One drug in their portfolio was of particular interest to BetterLife, says Doroudian.

The drug is called 2-bromo LSD, also known as BOL-148, and is a derivative of lysergic acid first synthesized by Albert Hofmann in 1957. The compound is a non-hallucinogenic analogue of LSD, and has been studied recently for use in patients suffering from cluster headaches. While there is other research on this compound, much of it dates back to the 50s, 60s, and 70s. The CEO says further study of its potential implications and clinical trials are part of the company’s plan.

No Use Of Scheduled Compounds A Potential Game Changer

The version of BOL-148 BetterLife has obtained through the Transcend acquisition is referred to as TD-0148A. Doroudian says what separates Transcend’s version is that the company has a patent to manufacture it that does not require the use of any scheduled substances.

“Right now, the crux of this thing is that all these other groups, including Project Lucy and Mind Med, are using substances that are scheduled. If you wanted to manufacture 2-bromo LSD or BOL-148, you have to go through a process that requires you to deal with scheduled substances, and that comes with all the regulatory issues,” he said.

Transcend’s process allows for the manufacturing and production of BOL-148 through a process that does not include the handling of any scheduled LSD-related materials or narcotics.

The BetterLife team is currently made up of several longtime executives, many of whom have more than 20 years of experience in pharmaceutical development and biotechnology. “We’re all clinical people and we do everything through an IND FDA approach,” said the CEO.

The company has previously had success bringing an anti-cancer drug to clinical trial, and Doroudian says the team has much experience with the process of taking drugs from development to manufacturing. BetterLife is currently in the process of working with a group that can manufacture the drugs to the company’s specs and GMP standards. He says that within the next couple of months the company hopes to have a finished product.

“We’re taking two paths here,” he said. The first is an independent investigator study in the United States. “Then we’re doing a lot of preclinical work to complete a package for an IND filing for sometime in the fall, for the full-blown phase two clinical trials for BOL-148.”

To complement the company’s recent acquisition, it has recently brought on two specialized executives: Patrick Kroupa as Chief Psychedelic Officer, and Justin Kirkland as Chief Psychedelics Scientist. Doroudian says the company is continuing to expand its team of experts, and as it does, more areas of study will be considered. For now, TD-0148A’s efficacy for depression will be the focus. 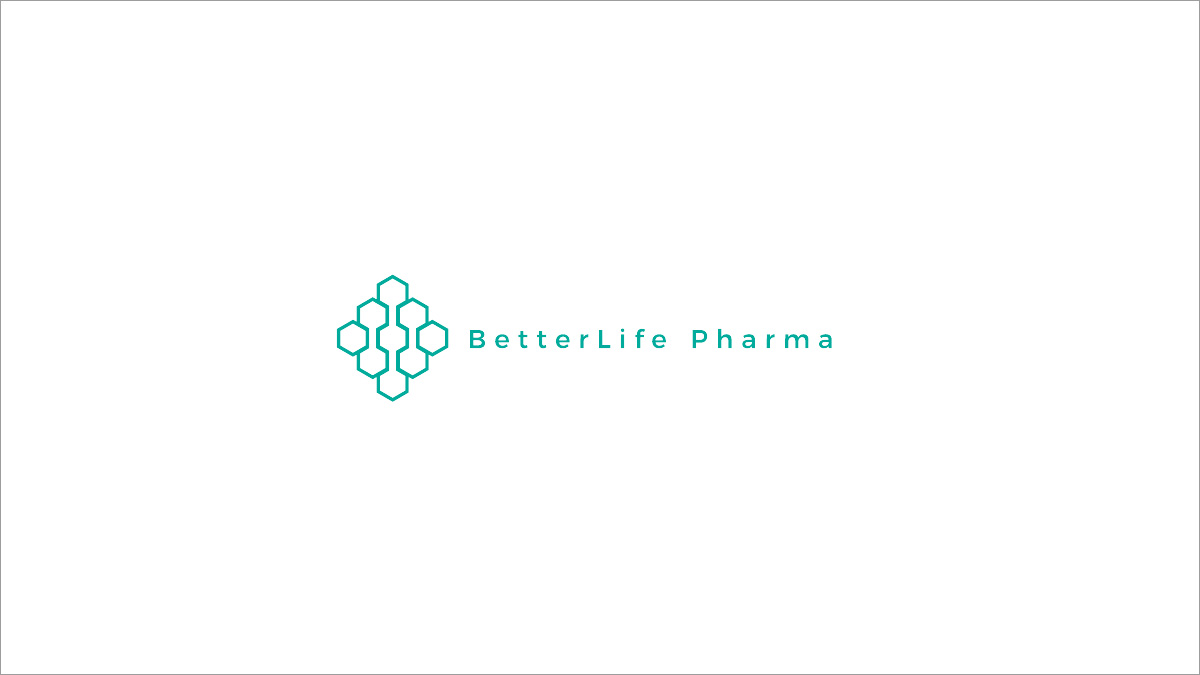