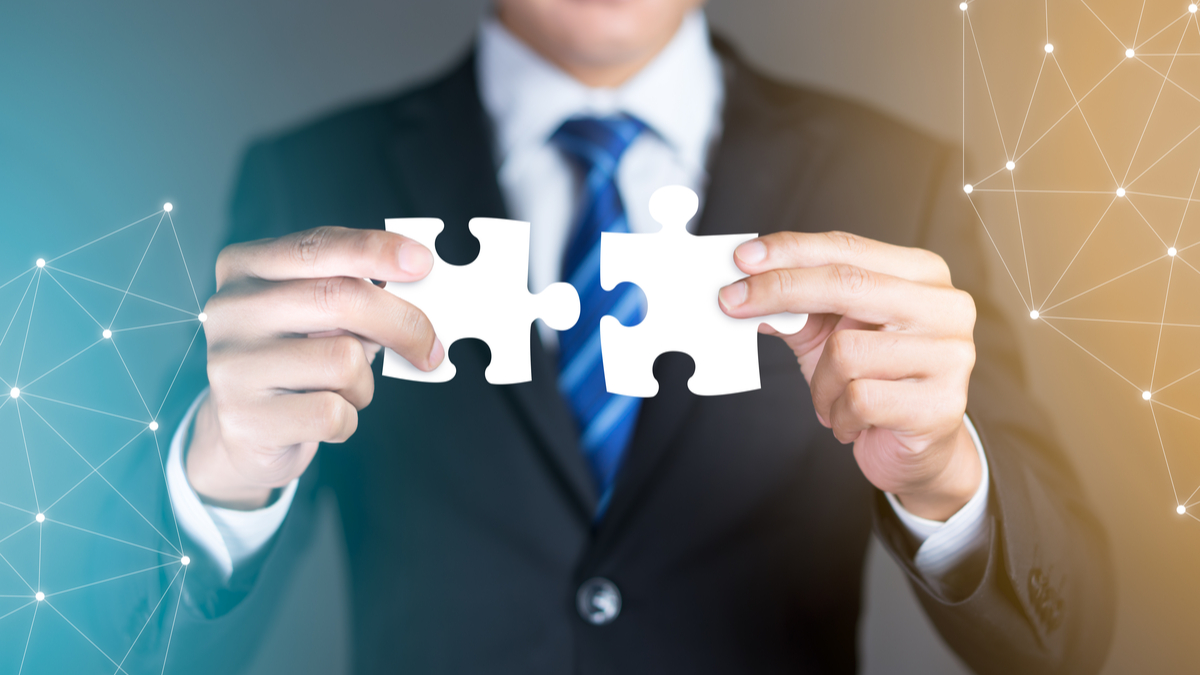 Created when BetterLife bought Altum at end-July, the merged entity will now focus on advancing the acquired group’s lead asset, an inhaled form of its patented interferon a2b product, as an early treatment for COVID-19.

Rising evidence that interferons could be used as potential treatments for COVID-19 led last month to Canada-based BetterLife Pharma Inc. acquiring Altum Pharmaceuticals Inc., giving it ownership of a small pipeline of therapeutics that includes AP-003, an inhaled interferon-based therapy that will now enter Phase II testing as an early treatment for the disease.

Momentum for the merger came from recent studies in China and the UK suggesting the therapeutic efficacy of interferon-based treatments for COVID-19, BetterLife’s CEO Ahmad Doroudian, who was a founder of Altum, told Scrip.

The prospects of jointly finding a viable COVID-19 treatment using Altum’s chief pipeline asset helped to generate an overwhelming 91.3% of privately held Altum’s shareholders voting in favour of the merger with BetterLife on 29 July.

The marriage was heralded as a ‘merger of equals’ and valued at some CAN$36m ($27m) for Altum shareholders, Doroudian said.

It gave the merged entity a new therapeutic focus, that being Altum’s therapeutic pipeline consisting of three products, including AP-003, a patent-pending interferon a2b (IFNa2b) inhalation formulation. Phase II trials are now about to begin in Australian testing the nebulized interferon a2b product in 15 early COVID-19 patients. In parallel, data will be collated during the trial for submission to the US Food and Drug Administration to support an eventual IND filing of the product there, he added.

Interferons are naturally occurring proteins in the immune response to viruses and have demonstrated significant promise in both the UK and Wuhan China as a therapy for early-stage COVID-19 infection. At lower doses they also have potential to be used in a prophylactic application.

COVID-19 compromises the body’s ability to produce interferons, which then seems to allow the virus to replicate unchecked, Doroudian said.

“When a virus attacks your lungs, your body usually modulates by secreting interferon proteins and fights the virus. But COVID-19 is unique, and actually supresses that secretion of interferons, so that your immune system doesn’t really start fighting it until it’s too late, and at which point it attacks too much by unleashing a cytokine storm,” he explained.

Newly merged BetterLife Pharma plans to begin soon a Phase II trial in Australia aimed at testing a nebulizer, which turns the AP-003 drug into a fine mist which is inhaled and quickly delivered to the lungs. The study will comprise ten days of treatment, twice daily, using the nebulizer, which is manufactured by Pari Group in the US.

If trials are successful and the product approved, the interferon therapy could be used to lower hospitalizations, minimize tissue damage to the lung, heart, kidney, brain, and curb deaths, Doroudian said.

Meanwhile, the original operations of the acquiring parent company, which focused on cannabinoid-based nutraceuticals and pharmaceuticals, will be spun off to free up added resources and narrow the merged group’s focus.

“Those assets and the pharma team in that unit are intact, but separate from the interferon operations. We’ve already announced that we want to either sell it outright to a group that’s more focused on cannabinoids, or to an investment group that wants to buy it. We’re open to both ideas and we’re in active discussions now,” Doroudian said.